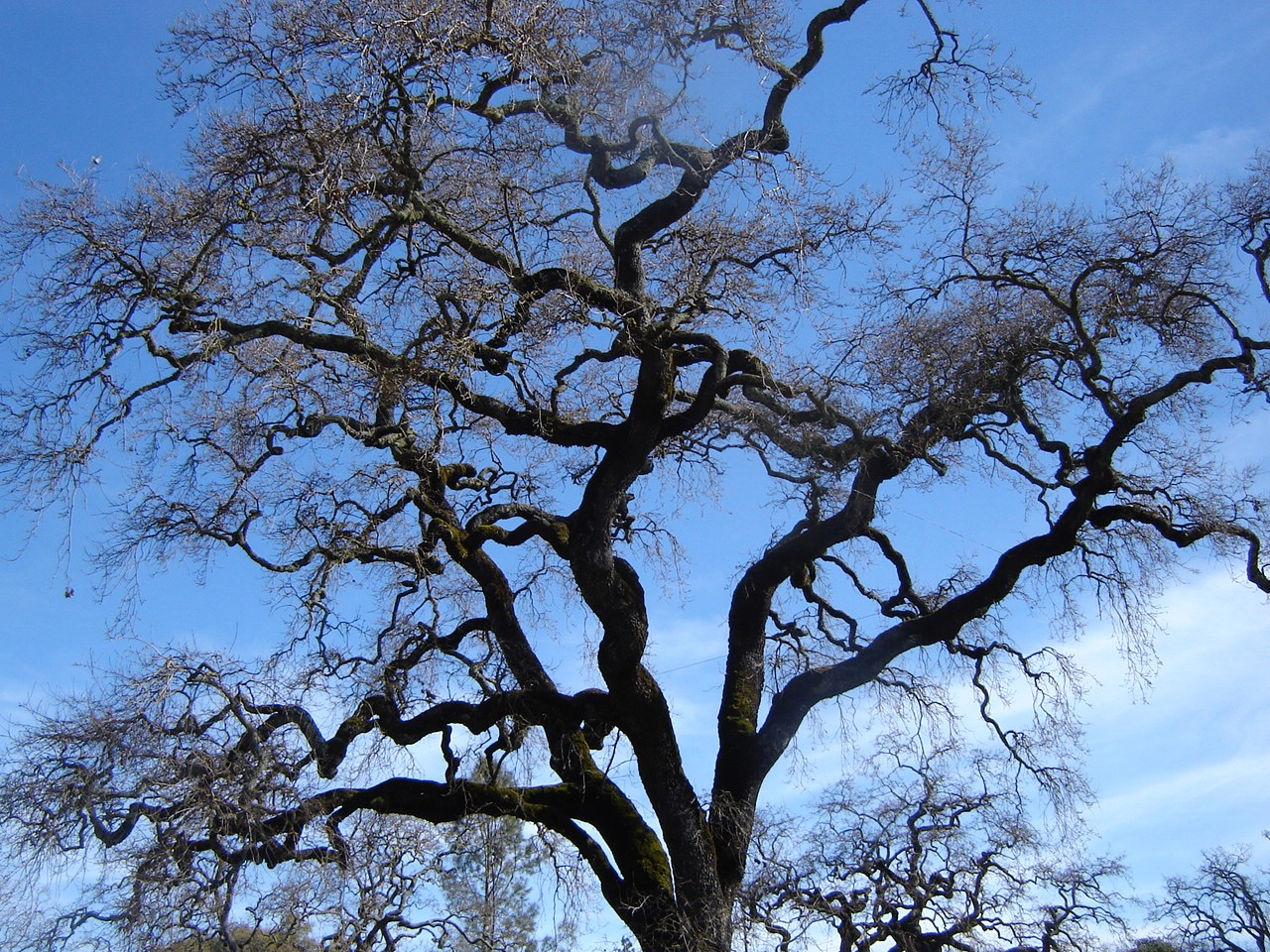 Battle Creek Alliance has won a big victory in fighting a
Timber Harvest Plan that would have clear cut over 1000
acres of forested land in the Battle Creek watershed.  Marily
Woodhouse, Director of Battle Creek Alliance filed an
extensive 32 page comment against a Sierra Pacific
Industries THP that she found to be factually and
scientifically flawed.  She stated she had found much of the
Plan had used information from adjacent areas that did not
apply to the proposed area to be cut among other issues.

Following her appeal or comments of the THP and several
phone calls to CalFire Board of Forestry personnel indicating
she was willing to follow through with a lawsuit, Sierra
Pacific quietly withdrew their application.  This is something
that rarely happens according to Rob DiPerna of Arcata based Environmental Protection Information Center or EPIC as it is commonly known.

Marily said it took many hours of work, however her
previous experience in reviewing THP’s allowed her to see
the “cut and paste” work done by Sierra Pacific in this plan
and because she knew the area where the cut would take place. Usually these issues are not noticed by CalFire/Boardof Forestry personnel either out of   alack of time to properlyreview them, lack of concern and/or dependence on Sierra Pacific employees to properly submit factual data.

cold water from deep volcanic rock in the watershed
keeping the water cool. This makes an ideal habitat for the
fish.  Keeping the creek free of sediments and herbicides is
also important in restoring the fishery in Battle Creek.

Congratulation to Marily Woodhouse and Battle Creek
Alliance in defeating multi-billion dollar Sierra Pacific
Industries in this battle.  It is very rare that a THP will be
withdrawn following a complaint from the public.  While the

land could be clearcut in the future, now Sierra Pacific
knows it will have to submit more relevant and scientific
information in future THP.  The Battle Creek Alliance is a
supporting organization of Shasta Environmental Alliance.
If you would like to see her 32- page letter of comments, go
towww.ecoshasta.org