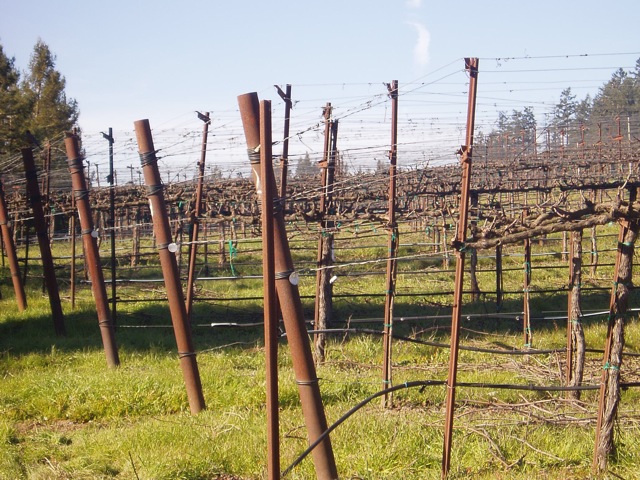 In the wake of the Camp Fire, I’ve been reading about the work of wildfire scientist Jack Cohen. During his many years with the U.S. Forest Service, Cohen studied which houses in fire-prone areas tend to burn and which survive. His work is deeply respected and several of his videos are on YouTube. They should be required viewing for anyone living in a wildfire zone.

To his surprise, Cohen found that the houses closest to catastrophic blazes often withstood the fires even when those farther away burned. It often wasn’t the approaching flames that threatened houses the most. The bigger danger, it turns out, were the thousands of small embers, called firestarters, that blew off of fires and traveled for miles on the wind.

The discovery led to experiments in which mockups of houses were blasted with showers of firestarters in order to study their vulnerabilities.

Cohen found that houses’ immediate surroundings were more important than the condition of the surrounding forests. Conventional wisdom tends to focus on clearing brush. But wood decks, wood siding and vents through which embers can enter attics and crawl spaces all are serious vulnerabilities.