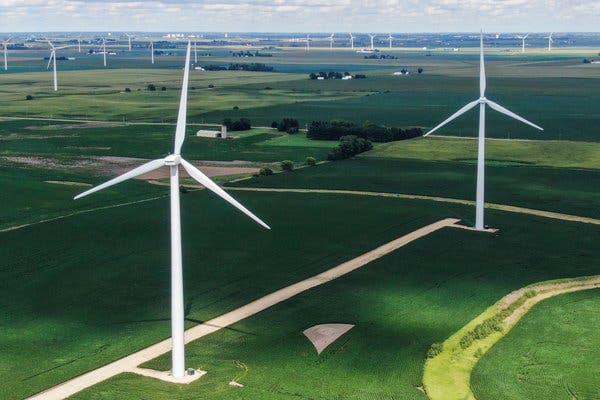 Things take longer to happen than you think they will, but then they happen much faster than you thought they could.

The destructive impacts of the climate crisis are now following the trajectory of that economics maxim as horrors long predicted by scientists are becoming realities.

More destructive Category 5 hurricanes are developing, monster fires ignite and burn on every continent but Antarctica, ice is melting in large amounts there and in Greenland, and accelerating sea-level rise now threatens low-lying cities and island nations.