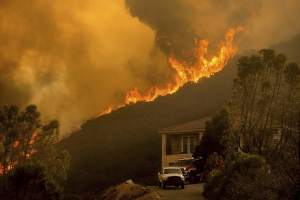 The only “cause” for California’s fires that they forgot to mention was excessive logging that opens up more areas for grasses and fire-prone brush to grow. —R. COATES

Author SETH BORENSTEIN
In this Monday, Aug. 17, 2020 file photo, flames from the River Fire crest a ridge in Salinas, Calif. In California, a Mediterranean climate sets up ideal conditions for fire then is worsened by climate change, says University of California, Merced, fire scientist LeRoy Westerling, who has had his home threatened twice in the last few years. (AP Photo/Noah Berger)

If you want to build a fire, you need three things: Ignition, fuel and oxygen. But wildfire in California is a much more complex people-stoked witch’s brew.

The state burns regularly because of fierce autumn winds, invasive grasses that act as kindling, fire-happy native shrubs and trees, frequent drought punctuated by spurts of downpours, a century of fire suppression, people moving closer to the wild, homes that burn easily, people starting fires accidentally or on purpose — and most of all climate change.

“California has a really flammable ecosystem,” said University of Colorado fire scientist Jennifer Balch. “People are living in flammable places, providing ignition, starting the wildfires against a backdrop of a warming climate that is making wildfires worse.”

Trying to manage California’s wildfires is like trying to hold back a tidal wave, said Columbia University fire scientist A. Park Williams: “Big fires are kind of inevitable in California.” 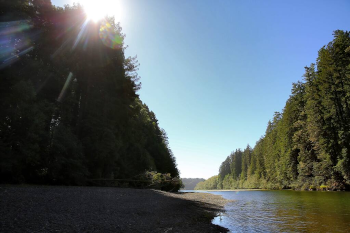 A five-year battle over plans to log in the remote Gualala River flood plain has taken a big step up with a powerhouse environmental group’s declaration to take the case to federal court, alleging the commercial tree harvest would harm protected fish, frogs and birds.

Friends of Gualala River, a grassroots group with an email list of about 600 people, now has the legal muscle of the Center for Biological Diversity, an environmental organization with a global reach and a $20 million annual budget, on its side.

“It is a welcome turn of events,” said Charles Ivor, president of the Gualala-based group that has stalled a 342-acre state-approved timber harvest plan since 2016.

Tomorrow! – Friends of Gualala River (FoGR) presents naturalist and Annapolis artist, Liam Ericson, in an online talk and slide show, “Preservation Ranch: A first look at the unseen interior of the Gualala River” on Sunday, June 7th at 4 pm via Zoom.

Liam has explored the wilds of Preservation Ranch (now known as “Buckeye Forest“), where 19,645 acres of forest, grassland, and riparian corridor combine to host countless species of plants and wildlife and provide critical habitat for the recovery of northern spotted owls and steelhead trout. These lands, shaped by a series of creeks, including the largest, Buckeye Creek, form a major part of the eastern Gualala River watershed, a remote area that few have seen. 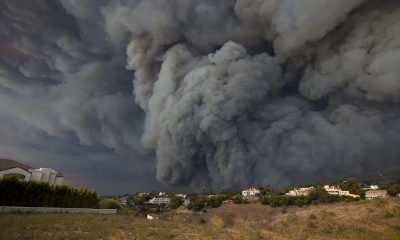